Very excited to hear that the Pilots received an official commitment from D'Marques Tyson (6'6'' Guard from Quality Education Academy in North Carolina). His height varies from site to site (either 6'5'' or 6'6'') but what is known is that he's an athletic shooting guard who can stroke the 3 and likes to alley oop. Originally from Bothell, Washington previously played for Lakeside High School in the Seattle area. 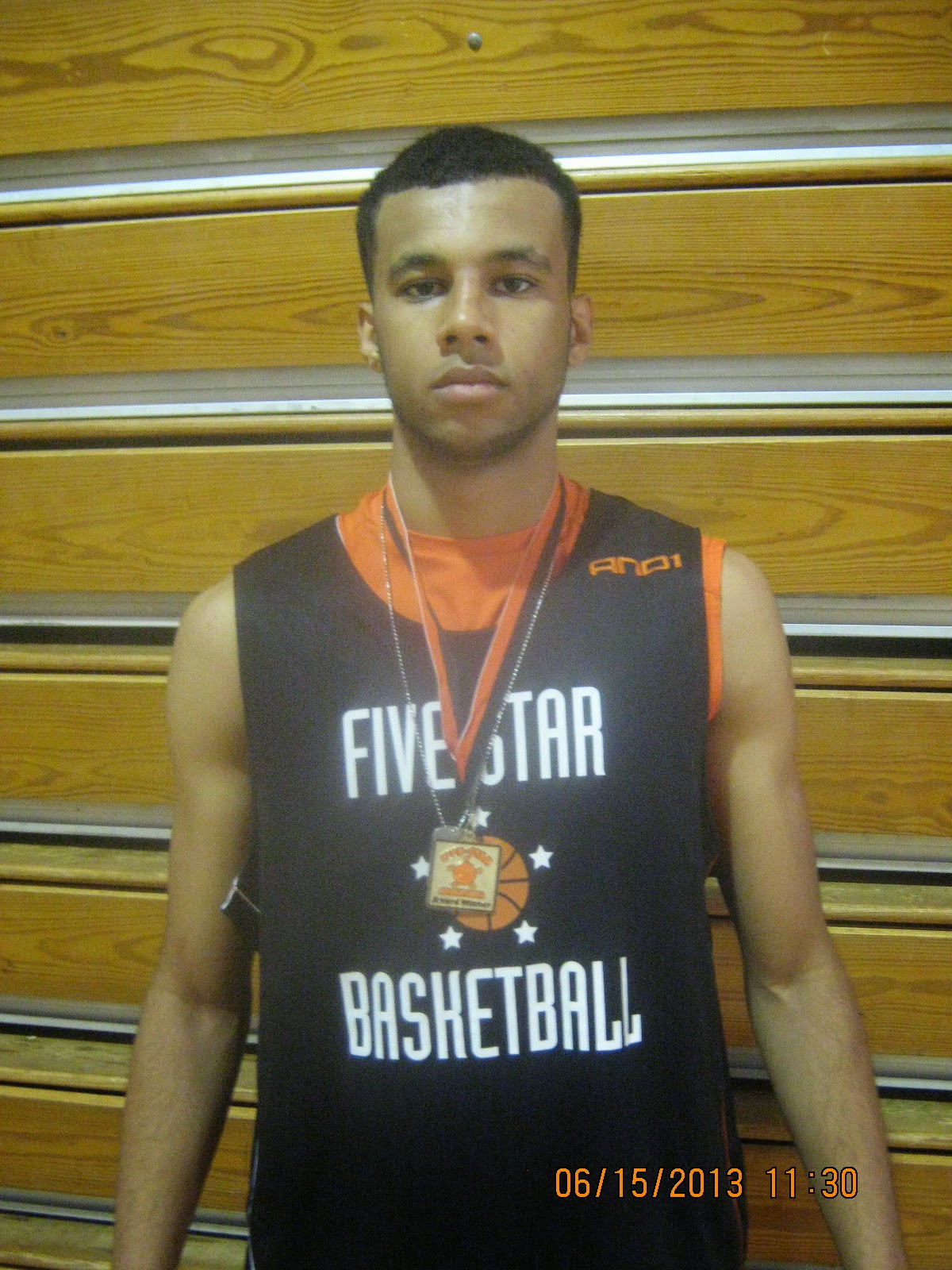