If I was to summarize John Bailey's game, it would be GRINDER. He's the guy you want in that paint, you NEED in that paint. 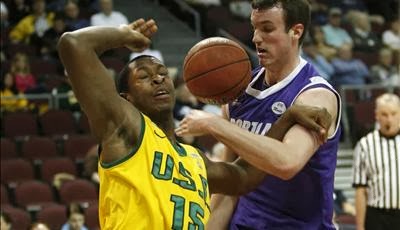 Coming into the program, John was regarded as one of the biggest catches for the 2010 season. He was coming out of Dobson High School in Mesa, Arizona (also home of Kramer Knutson and one of the lessor known brothers in the band The Meat Puppets). He immediately red-shirted the 2010-2011 season, I'm assuming hoping to wait out the log jam (Knutson, Sikma, Hannibal and the other frosh).

For the 2 following seasons, John Bailey averaged about 5 minutes per game and no matter the team, John would always get a few minutes of run. Sometimes at the ends of the game, sometimes before half, sometimes randomly during crunch times. Like a bad case of herpes, you'd never know exactly when or where you'd see John but you'd always know you'd see him sooner or later. And the man had his moments. Here's a highlight from his 7 pt / 5 reb performance against Santa Clara on January 5, 2012:

It was great to see John Bailey start yesterday versus Pepperdine. The one thing about John was that I was never worried about him being embarrassed when he came in, he's a tough dude and a hard worker and he always kept his guy in front of him. Although he never was the focus of the offense or defense, he knew his role and he always got the job done.

Congrats John Bailey on graduating, I wish you nothing more than finding a fine D2 grad school in Arizona where you can chill out, get your masters, check out some hot AZ ladies, and dominate some weaker competition with your 1 year of eligibility left. You deserve it brother! 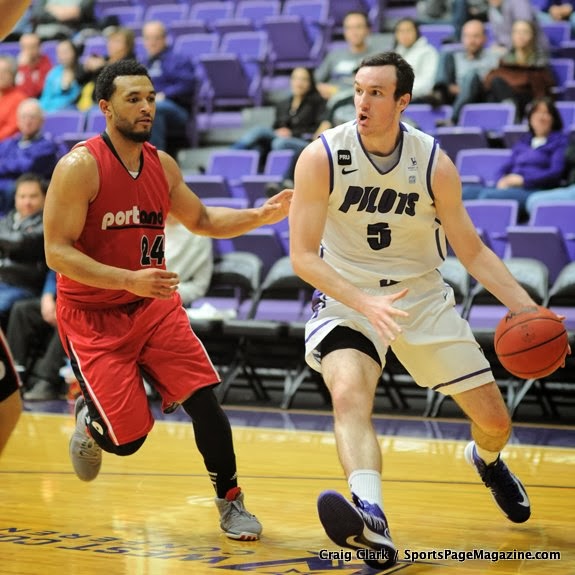