If playing like a BOSS on the court wasn't cool enough for TVDM, he also managed to study like a BOSS off the court. Van der Mars, who came to the team from Gouda, Netherlands has just been named to the Capital One Academic All-District 8 Team. Apparently, Thomas currently has a 3.95 cumulative GPA and is majoring in Operations and Technology Management through the Pamplin School of Business. 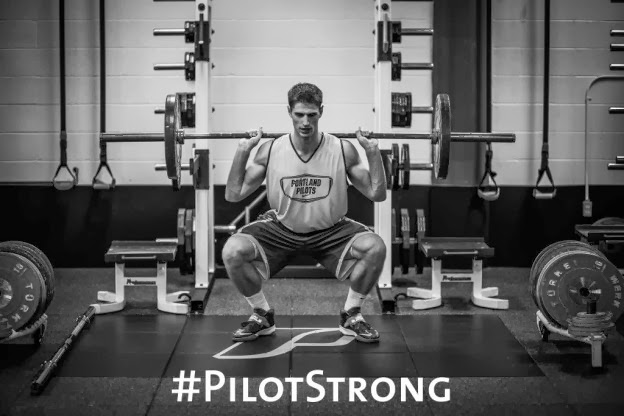 For those of you not familiar with this major, here's UP's description from their website:


Heavy shit, I know! And English isn't even his first language! Also, as a former UP business major myself, let me break down my own experiences in classes within this major. I took an Operations and Tech class and it was basically like learning the parts of excel that no one really ever needs to know. You know the annoying guy in your office that make's his own macros on excel, and loves to show them to you and tell you how much they speed up his workflow (really specific office business joke)? That kind of crazy stuff. Anyways, it was an intro class, but I passed, and it was hard. So good for Tommy. 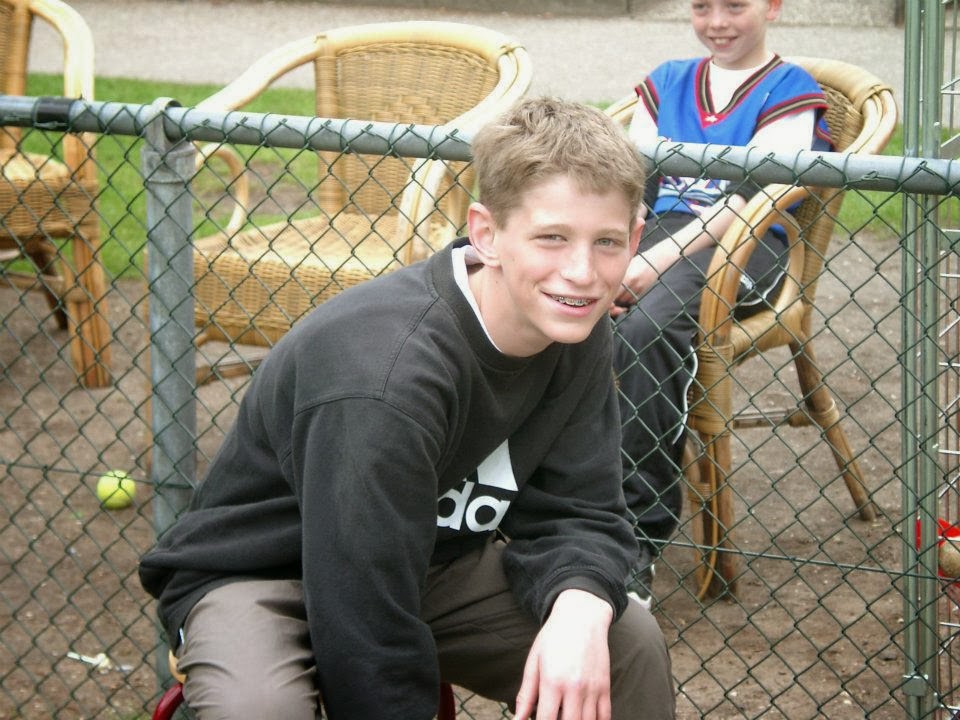 Here's the rest of the all-smart guy team:

It appears to the naked eye that Malte Kramer might be the only one smarter on this list than van der Mars, but that would be an incorrect assumption. First of all, Kramer is a scrub on the Pepperdine team, only averages 4.3ppg. Most likely he was added to the team to raise the cumulative GPA. Secondly, he's an economics major which is basically a first class ticket to the unemployment line. Can't wait until he goes back to his home country of Germany and tries to get a job with all of his knowledge of the American financial trends! Good luck buddy. Beau Levesque, Master of Arts and leadership? How dare you sir!

In summation, congrats to Thomas van der Mars for being the smartest Pilot, and one of the smartest guys in D-1. While everyone else is taking Communications classes and focusing on the NBA, this guy is using his scholarship to make some next level moves. Congrats bro!