I swear it by the old Gods and new that I think the Pilots have found the point guard that will steady this team for the next 3.5 years. Now I know this is the same kind of premature grandiose praise the led to a flood of emails coming in after I said that Alec Wintering was going make a run up the all-time assist standings. But please hold your emails and tweets until after I make my case for Alec Wintering.

Pedigree: Wintering first attended in , where he met and was mentored by UP legend T.J. Campbell. From there he transferred to in and played for ex-NBA star and champion for short people Muggsy Bogues. I know, I had you when I dropped the name T.J. Campbell. 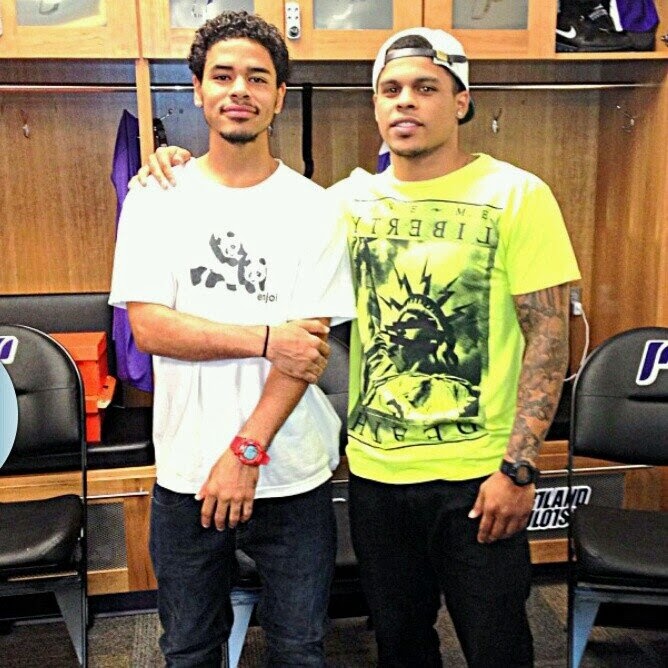 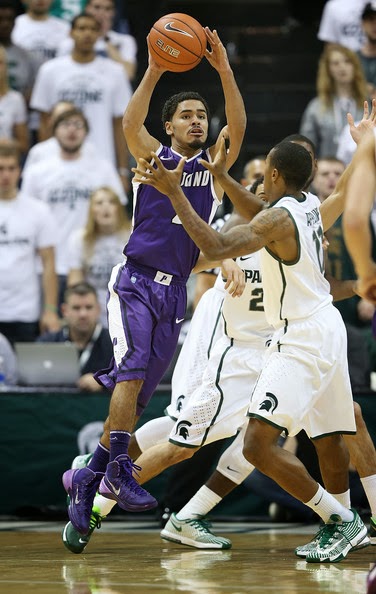 Ballhandling: For those of you who saw the box score for the Pacific game January 2nd, you might have thought Alec had an off night. He only took 5 shots all night, missed them all, and didn’t even have a steal in his line. And for those of us that saw the game live, it was a much different story. He was the only one on the roster that could consistently beat Pacific’s full court press. Every time he got subbed out, the Pilots would have fits trying to bring the ball up the court and if we finally got it past mid-court without a turnover, the offense would freeze up and just pass it around the perimeter until someone had to force a shot up. Wintering’s speed and handling open up the offense and help the Pilots get more easy shots.

Versatility: Alec excels both at running the fast break and also setting up the half court offense and getting the entry passes into our big men. But Wintering’s real versatility comes in his facial hair. This guy can go mustache, goatee or also recently he’s gone clean shaven. This guy brings the clutch grooming 24/7 365. 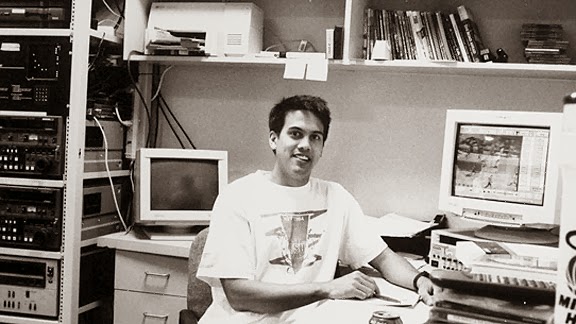 Alec has 79 assists so far this season. If he hits his average for the rest of the season (4.2 apg) and the Pilots get bounced in the first round of the WCC tournament, he will finish with 129 assists this season (he needs 132 assists to break into a spot on the top 10 best Pilot assist seasons ever). If we extrapolate this out 4 years, then Alec will finish his career with a grand total of 516 assists making him #3 on our all-time list. But here’s the thing readers: he’s only going to get better. Few Freshmen in Pilot history have ever come in and played this big of minutes, so he’s got a leg up on a lot of the competition. Also, unlike Greg Anthony he’s not so good that he’s going to transfer to a powerhouse or jump to the NBA early. I wanted to put this on record, barring Wintering flunks out and transfers to PSU next year, it is my belief that he will graduate as the all-time assists leader in UP’s history. And then if history is any indicator, he will go directly to the Miami Heat and win 2 or 3 championships as a head coach. Lock it in! 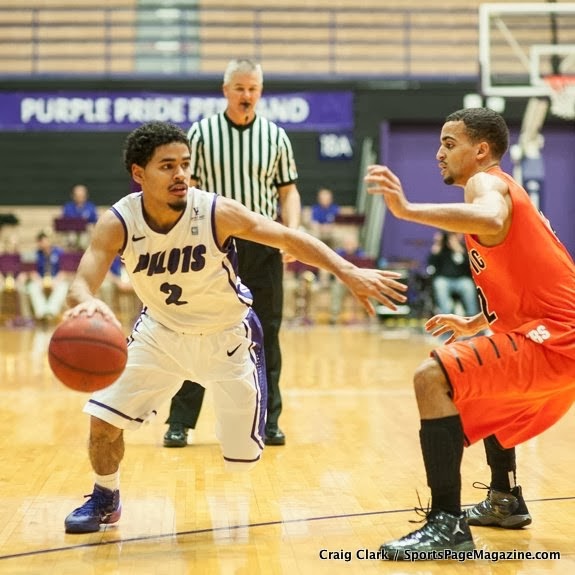