What constitutes an All-Star?  Is it their off the court swagger?  Is it the countless swarms of adoring fans?  Could it possibly be related to on-court statitics?

It’s actually a popularity contest.  That’s how Kobe Bryant (who has played 6 games out of a possible 34) becomes YET AGAIN the leader of Backcourt players in the West.  GUESS WHAT!? Jack Wellington doesn’t fall for that crap.  Also I’m getting kind of tired of the bribery attempts.

So without further ado. 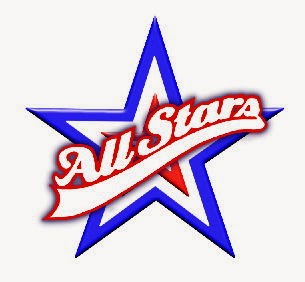