Do you ever wonder what would happen if you and 3 of your friends sat down and had a 2 round snake style draft of your most hated Gonzaga players of all-time? Well wonder no longer, the Pilot Courtside staff got together did just that. The only problem, not enough rounds to get out all of our hate:

Round (1)
Source of Hate: I don’t care if he had heart issues and that he’s an inspiring athlete to some for returning to the NBA after his medical issues. This guy used to run full court sprints during warm-ups at the and he would try to stare down everyone on the Pilots as he ran through and disrupted their shooting. Also, his Wikipedia says his favorite movie is Scarface, duh you and every other professional athlete. Did I mention he’s French? 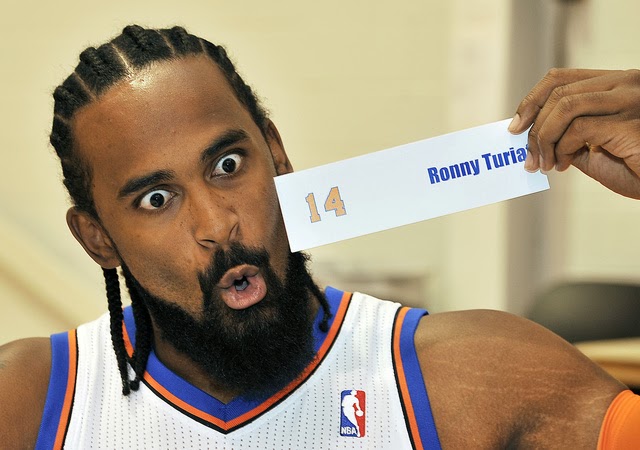 Source of Hate: This picture says it all:

Source of Hate: NBA body, NBA athleticism and NBA hair.  Rec league basketball IQ.  One of the biggest underachievers I can remember watching.  Bonus demerits for signing with the Lakers after a great summer camp only to revert to form and get released.  He’s playing in now, where I’m sure some unfortunate fan is grumbling about a missed defensive switch that followed a spectacular offensive play.  Scheisse! 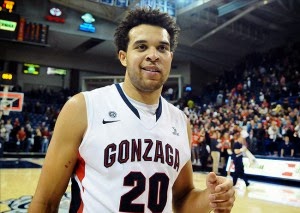 Source of Hate: Lots of potential, lots of hype, almost zero production!  Rail-thin and soft as hell, Daye chose to hang around the perimeter despite being one of the biggest guys on the floor in any WCC game. Austin Daye might be Gonzaga's highest rated recruit ever, but he is remember more as a whiner and underachiever than for anything he actually did at GU. 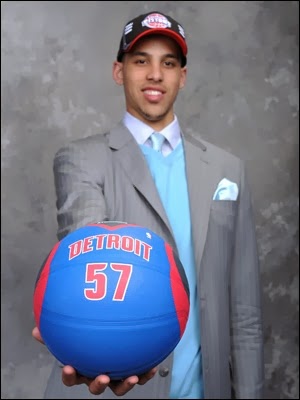 Round (2)
Source of Hate: One word: TRAITOR!!. Derek's dad, Rick, is arguably the best UP player in program history and his younger brother Nik starred on UP's most recent winning teams. Derek ignored his family legacy and headed to Spokompton to become Adam Morrison's sidekick. To make matters worse, Derek was actually really good and had a knack for taking it out on UP just adding more fuel to our "hate fire".

Source of Hate: All of the other picks are pretty recent so I dug back into the archives to find someone who I can go back and hate if we ever get that Pilot basketball time machine up and running.  Burgess was Gonzaga's all-time leading scorer.  Okay, awesome, hats off to ya brah.  Burgess's first step out of college was to get drafted by the Los Angeles Lakers who went on to win 8 NBA championships.  Without Frank Burgess, who instead signed with Hawaii Chiefs of the American Basketball Association.  Yeah, yeah he went on to graduate with honors from law school and served as a federal judge, but they don’t give Larry O’Brien Memorial trophies for majority opinions.  And oh, the agony of these uniforms: 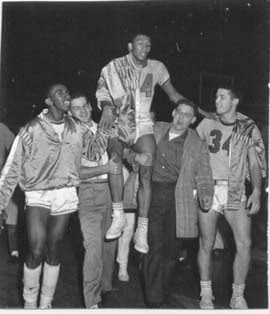 Source of Hate: First Woman drafted in the NBA. 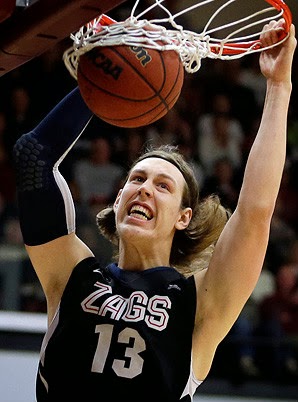 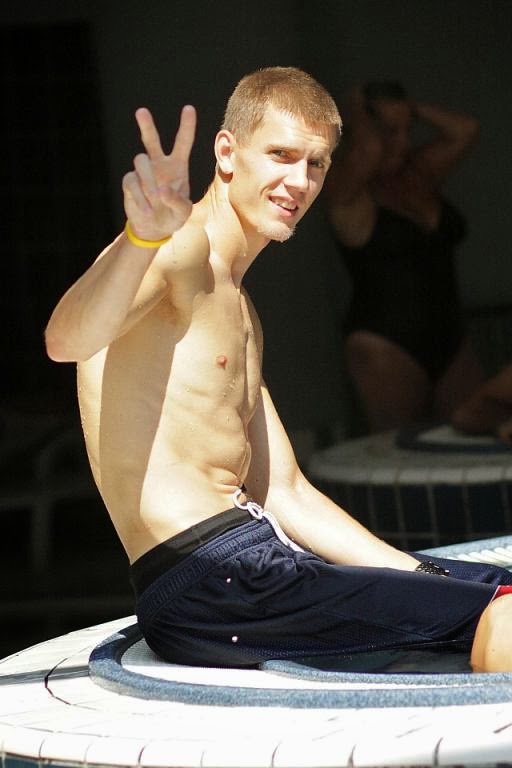